Solution for increasing number of car users that face challenge among problems of urban roads subsidence in Bangkok city and greater areas are urged to be tackled for a better infrastructure as follows. Main issues have been continuously explored following an effect of broken plumbing from the lack of proper piping materials or efficient last-longing material properties. Another aspect is a time essence of construction’s contract occasionally delayed due to uncontrollable pressures from traffic surrounding community areas, as well as an ongoing process of MOU signing ceremony after TOR bidding process. Mentioned causes have led to the deficiency of developing public utilities and road infrastructure according to previous breaking news; case studies, for example, a large subsidence of 5-meter width and 2-meter depth back in year 2012 at popular areas in Bangkok; Rama IV road next to Exit 2 of Lumpini MRT Station. A descended bearing unit beneath the road which affected Rama III road to subside by 3-meter depth with 5-meter width, along 22-meter length.​

An inefficient drainage system from an underground installation of the storm drainage pipe additionally pulled the strength of the road to collapse bit by bit. A further consequence frequently happened from rainy seasons where it was eroded by the sand layer under the road surface. Another minor problem might occur during contractor’s on-site construction, such as drilling on a wrong location, causing accidental broken plumbing systems beneath the road as soon as they backfilled during an excavation. Wastewater remained because it had not completely been drained.  Therefore, the level of the road sunk.  ​ 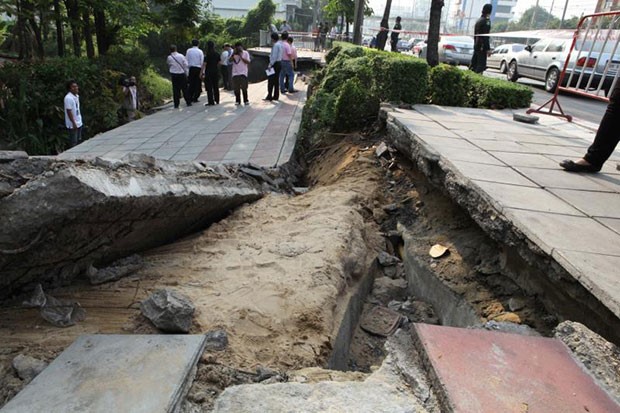 Ongoing obstacles wouldn’t stop when 7-meter of road’s collapsing depth came from a tragic incident of a falling trailer to drilled conduit pipe’s manhole in the middle of Raminthra road. Researchers from Kasembandit University of Engineering Faculty surveyed so far and found 155 points of road subsidence in Bangkok. Ramkhamhaeng Road has the highest rate of subsidence, 2cm per year, followed by Lat Krabang (1cm). On average, the capital and environs were sinking at 10mm. a year. Bangkok would be at a high risk being flooded in 30-50 years and deteriorating condition of the road has made driving along it hazardous; unless relevant manufacturers or suppliers lend helping hands.  ​ 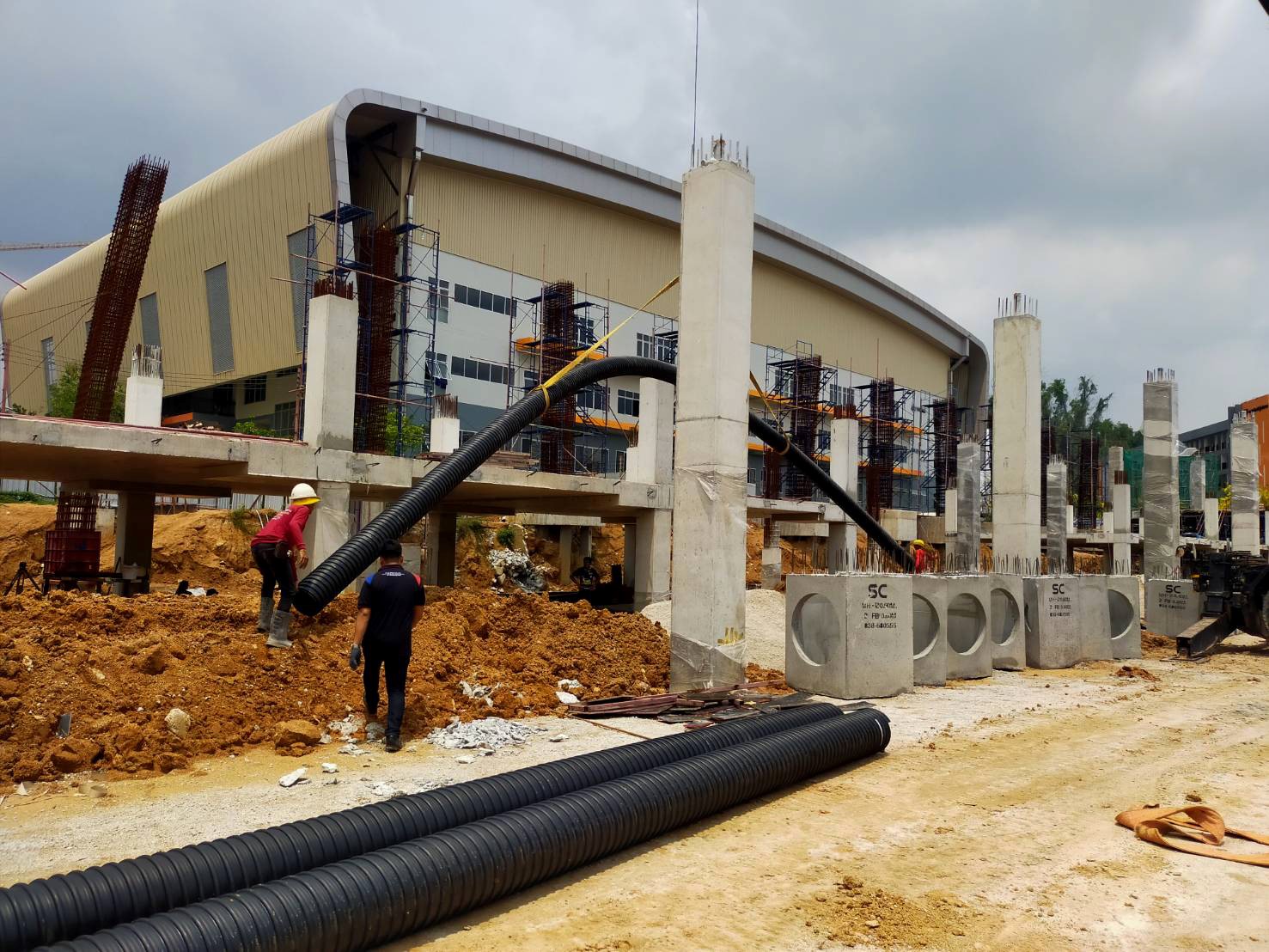 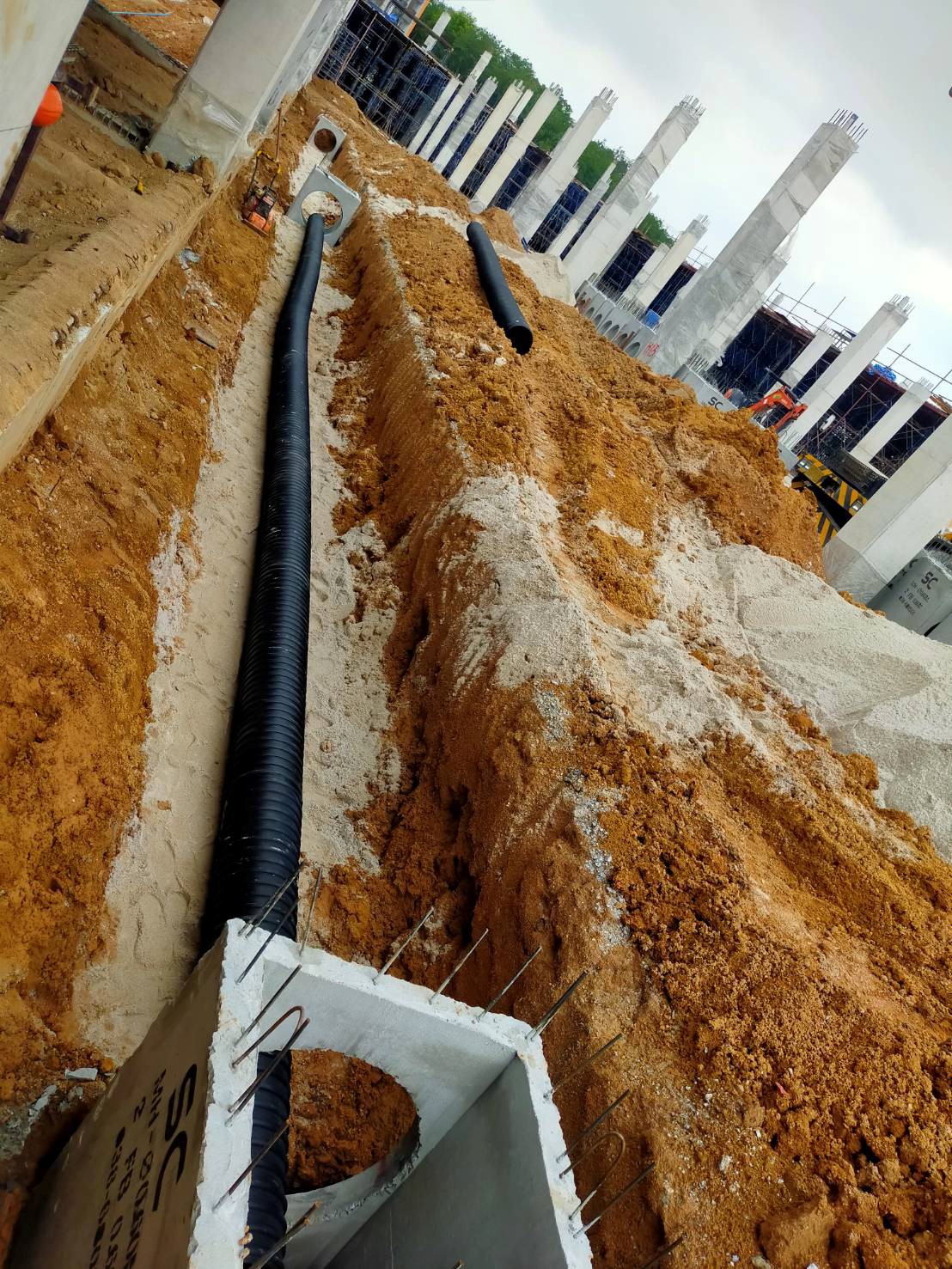 Apart from evolving piping material on top with GA-steel reinforced corrugated HDPE pipe under our well-known brand, PROPIPE; an advanced technology in term of solution, such as, Ground Penetrating Radar (GPR) is a magical tool of collecting data by radar waves to find the right spot of road subsidence for contractors.  ​ 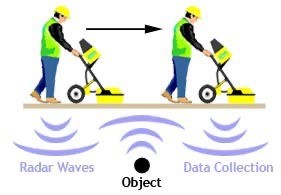 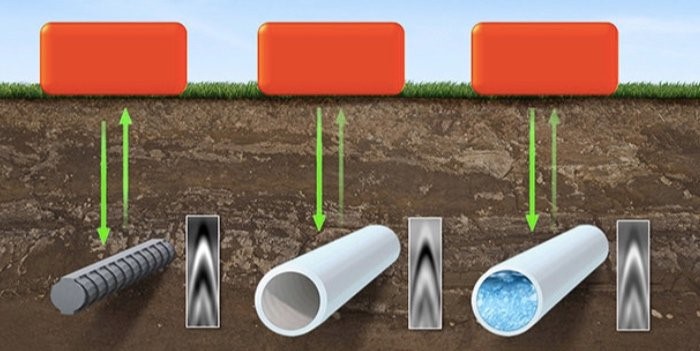 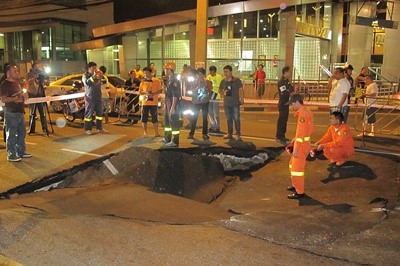 Road Subsidence in Construction Work in Urban Areas of Thailand ​